Remember the news last year that Xiaomi is set to launch their own drone. Well, it seems it’s about to announce anytime soon this year. A screenshot of the iOS app for the Xiaomi drone has surfaced the web and before it was taken down immediately some users managed to take a look what the app features.

Looking at the screenshot the drone will feature a 4k resolution with 30fps. The Xiaomi drone might be a competitor with the popular drone provider DJI, but as we all know that Xiaomi always break the pricing barrier with their devices. Although, in the recent news also the Xiaomi Drone has a feature that can be controlled using the xiaomi mi band but its still unknown as of today if that will be the same device that this app will offer.

But to give further details we can expect the drone will have a FPV feature like the DJI drones which are available in the app itself. 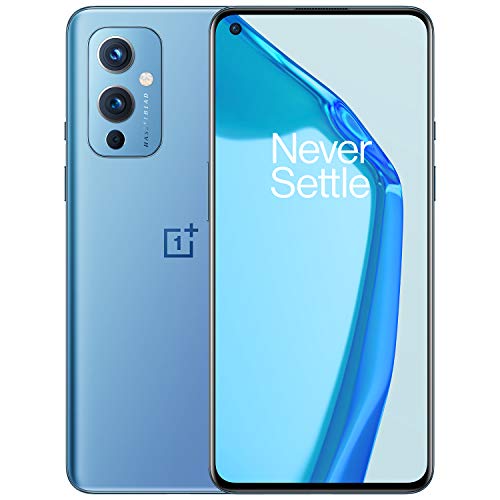