Although the LTE band is only for China as of now, hopefully in case Asus Philippines bring it locally it might at add the LTE bands of the Philippines. Pre-order start in China on December 29 with a price of ¥799 — ₱5,700+ when converted to peso. 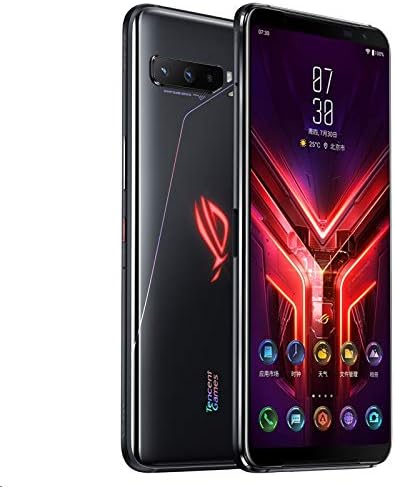 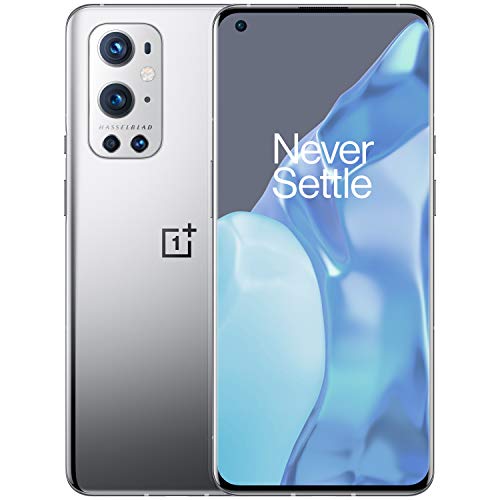